The - for a lack of a better word - thumbs for the next two pages of my webcomic. Writing the dialogue is entangled with making the layout in my process...
They're really not as cleanly structured as @nebulos's or @Rheall's, but it works for me. :) 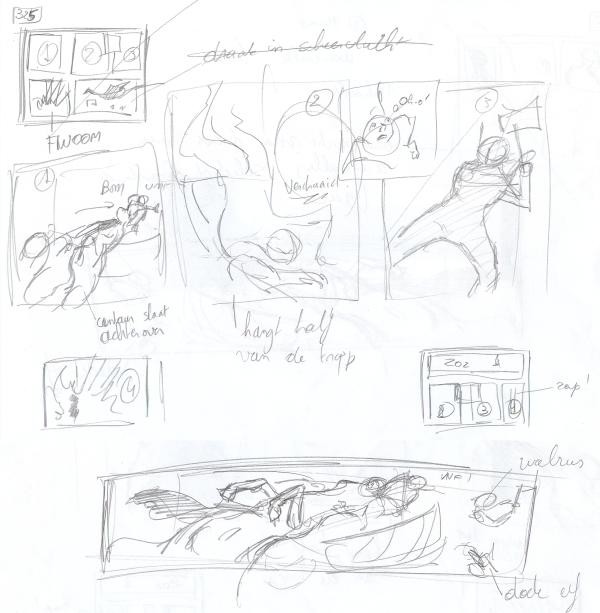 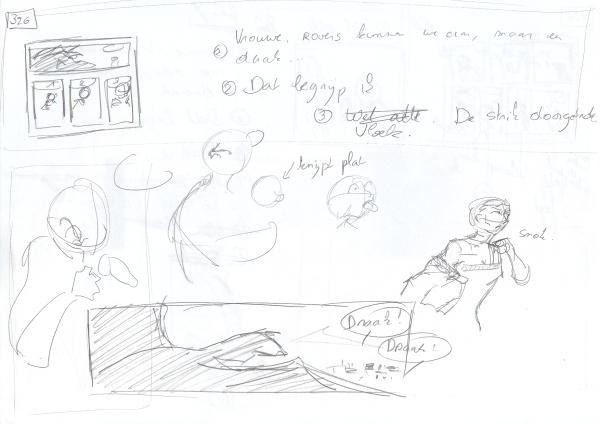 I'm afraid I got a bit carried away filling the book case in the background, especially since most of it will get covered by a text balloon anyway...

I'm happy with this panel; it's a small part of a conversation, but the pose turned out how I wanted it to turn out. *grin* 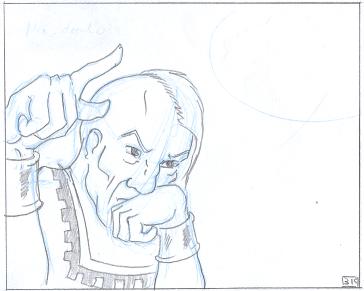 Spoof cover for "Alexander de Grote" by Bart Proost and Barcas, collegue-#comic makers and great people to talk to. It's a very nice comic series in Dutch (4 books, so far, more on the way) about Alexander the Great; a really fun series with a good blend between Greek history and humor. The title translates as "The Cookies of Kerberos".
I had a lot of fun drawing it. :)
(Thanks @pollomostro for the Krita brushes I used for some parts.) 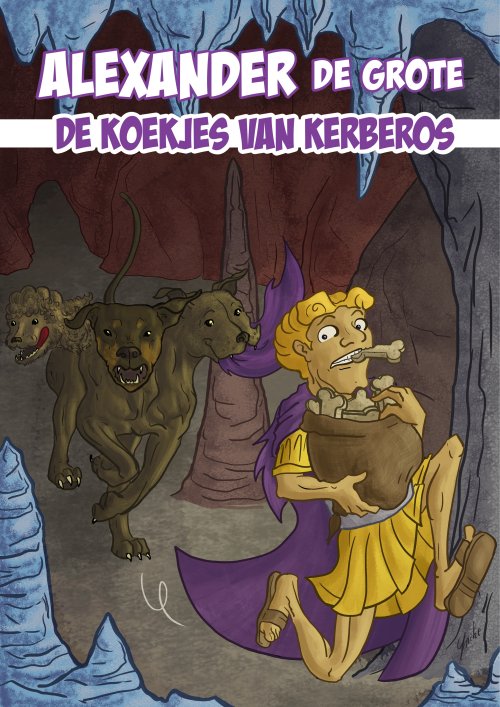 If you don't know Dutch ( or if you can't wait to sample a bit of the #comic ), some of the Alexander de Grote stories have been translated in English and can be read in "Issue 7 of the OutCast Studios Minizine.
It's a half-yearly minizine we used to make for a now gone forum, filled with short comics by various artists from all around the world. (Including me. ) 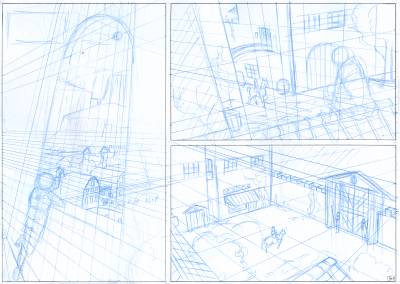 With a delay because it's hard to print without paper, it's finally here: part three of my comic Per'Bat on paper! Yay! :D 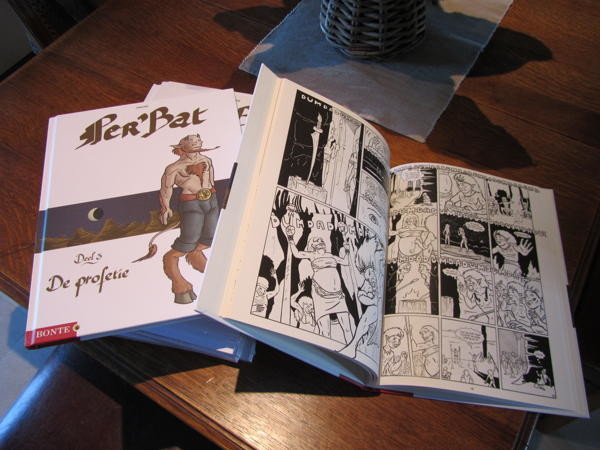 Some work in progress.
I like this stage of drawing comics: I've figured out what will happen in this panel, the wrestling with poses and perspective is done, all that's left to do is the joyful act of just drawing it out. 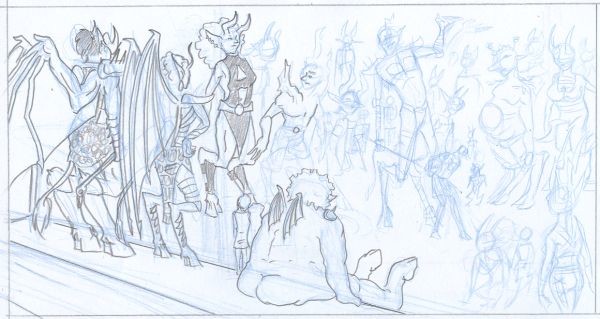